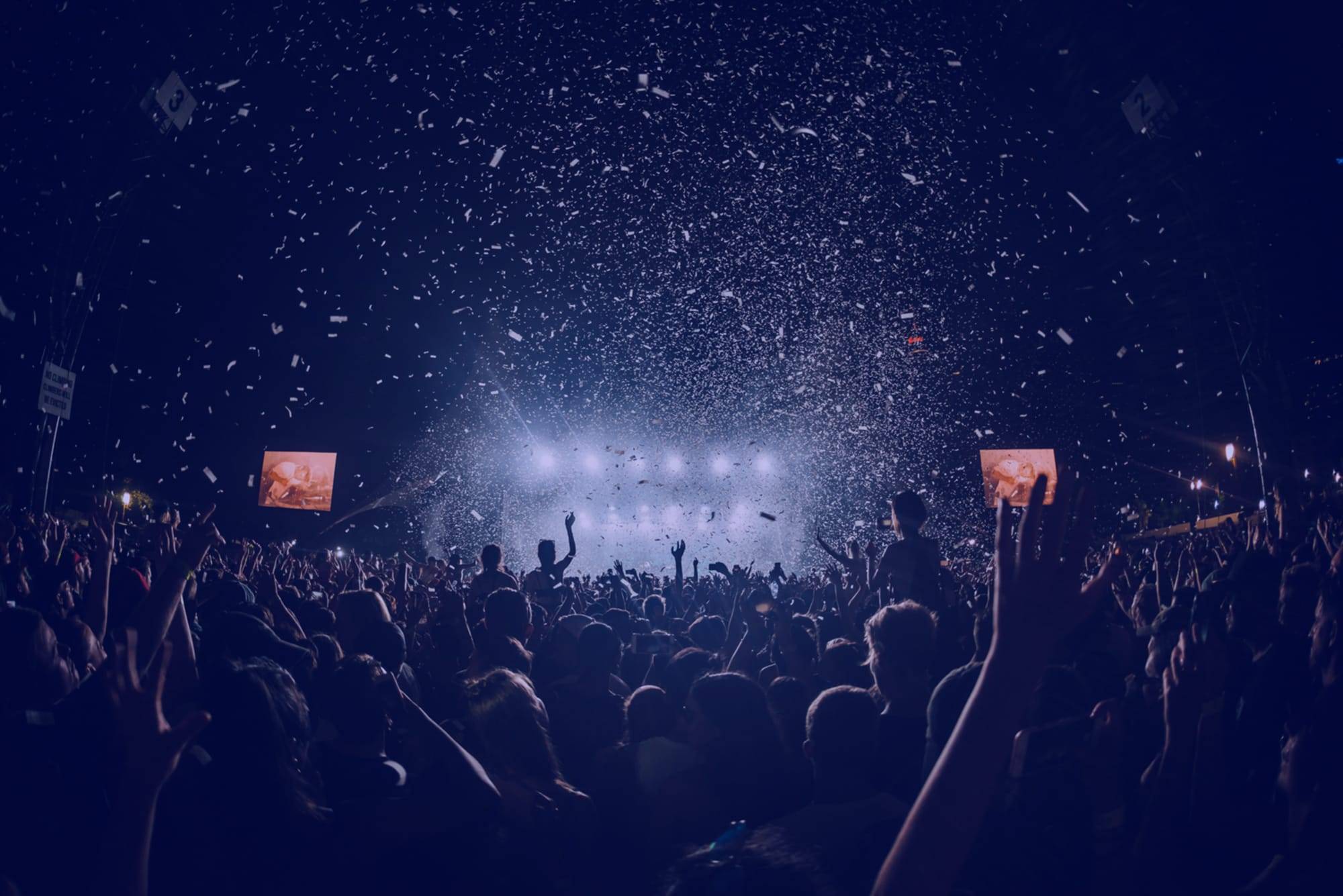 The UK may see ticket reselling sites shut down

According to the Competition and Markets Authority (CMA), to combat ticket touting it is necessary to alter the existing legislation. When touting happens, authorities are unable to take immediate action because of present laws. According to the article, it is also difficult to prohibit the selling of tickets with incorrect information.

“The CMA’s study on secondary tickets gives an intriguing look into the efficacy of existing legislation,” a Viagogo spokeswoman told DJ Mag. Viagogo’s customer safeguards are highlighted, and the necessity of regulated platforms in guaranteeing customer confidence while accessing live events is acknowledged.

“If you have a suggestion on how to do this, please let us know, but it must be thoroughly studied and focused on enhancing the industry’s customer service. Problems with main markets must be addressed, as well as emerging uncontrolled internet resale channels.”

Ticket touting in the United Kingdom has been a problem for years, and the current statement is a continuation of that. In 2017, the UK government announced intentions to prohibit the use of bots designed to acquire tickets and resale them at inflated prices, according to The Telegraph.

To ensure fairness for both promoters and music lovers, Resident Advisor launched its ticket-resale program in 2014.

You may read the report in its entirety here.