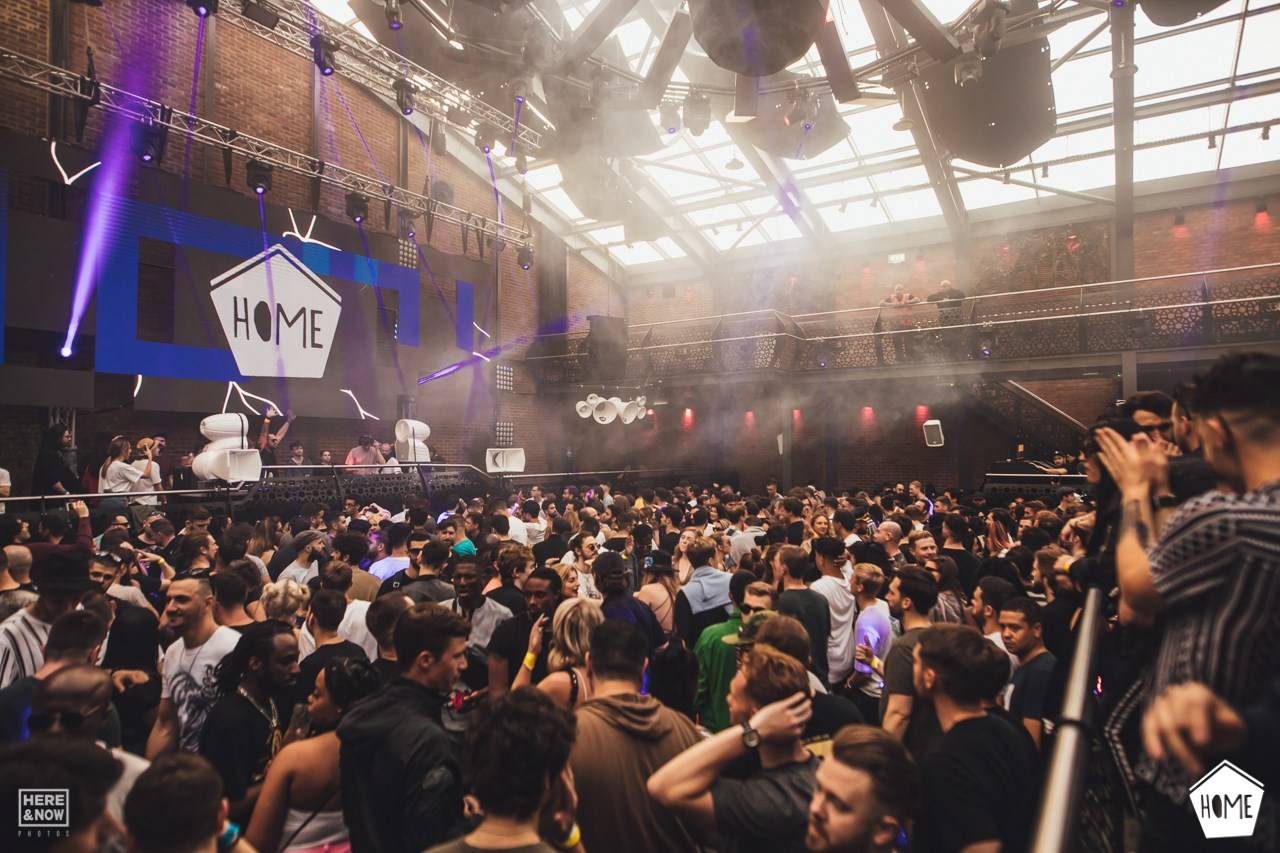 Following their debut event in 2014, Home London has been bringing some of the city’s largest minimal events to the capital. After the intended event was postponed due to limitations, it’s now time for them to return to Studio 338 for a big 24-hour party. Their next party will begin at midnight on Saturday, September 4th, and will last for a complete solar cycle.

The meticulously chosen line-ups with all of Home London’s events contain equal parts headliner and local star. Cezar, Traumer, Mihigh, Dubtil, Sublee, OMAR, Junki Inoue, Charlotte, Jorge Gamarra, Sol, and the rest of the artists are all stars in their own right.

Enjoy the night with their VOID sound system that will cover nearly every area of Studio 338 Home and the mind-melting graphics made by Cot. It’s been a long time coming, but excellent music is finally coming home. 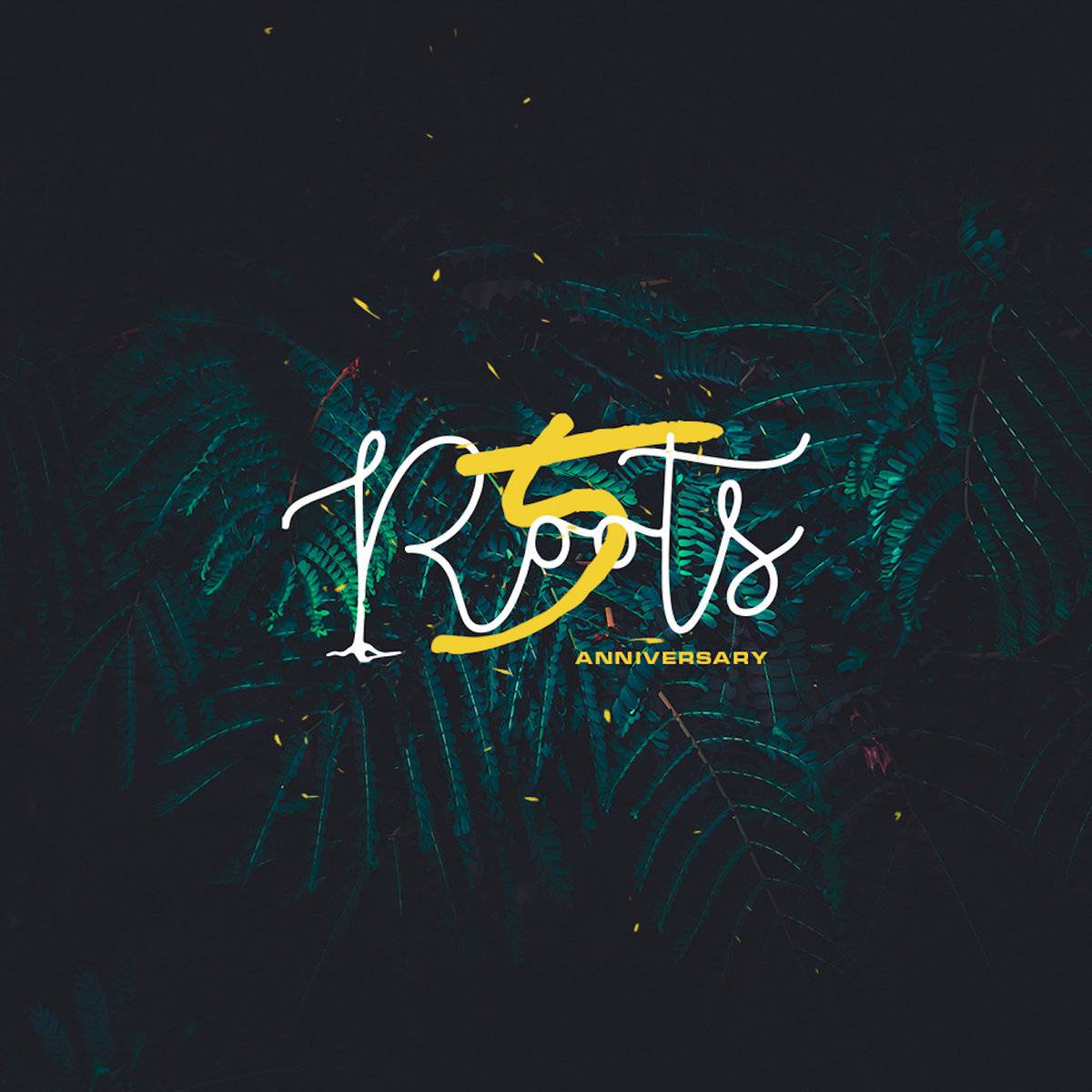