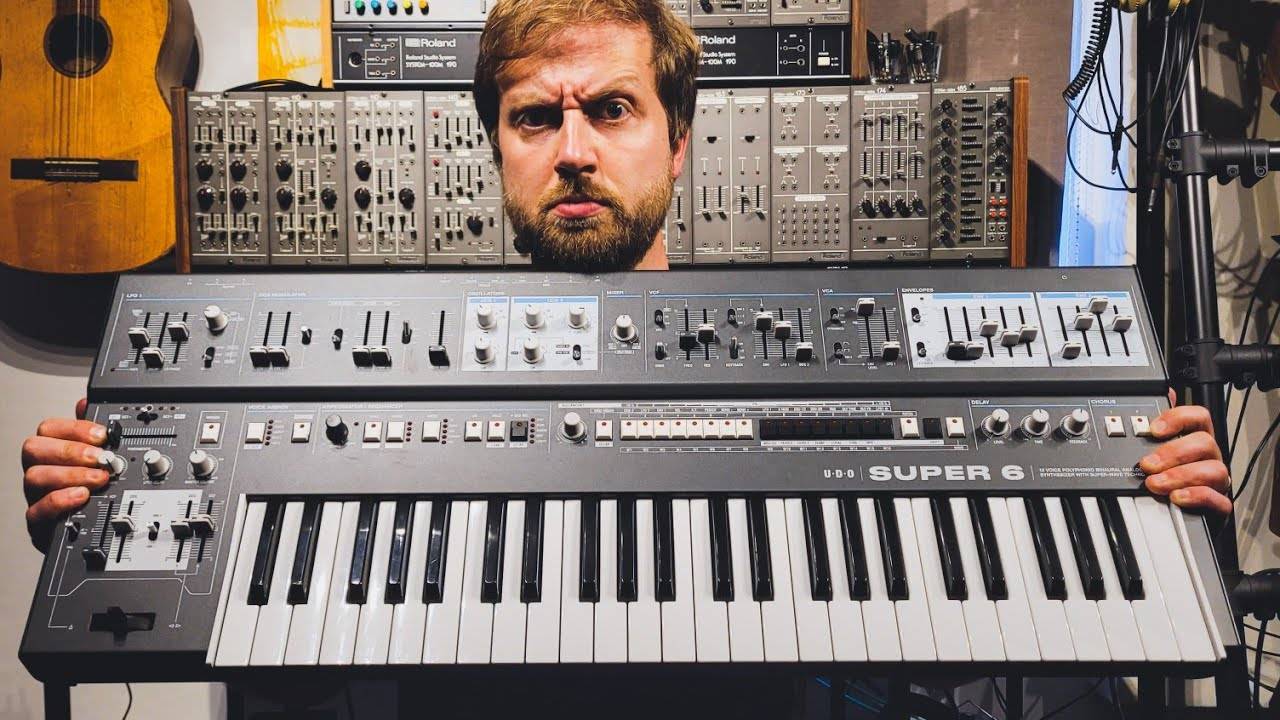 By Isaac Elejalde Reviews No Comments

Alex Ball is a composer and producer with a long trajectory of 15 years, in which he has been recognized for his talents.

His YouTube channel is well-known in the electronic music scene for its reviews of popular or freshly launched synthesizers. Each of his viewpoints has ensured progress for producers of electronic music.

With the progression and expansion of his YouTube channel, Alex has made DIY films evaluating and researching the top synthesizers on the market. Also, as long and fantastic lessons that have helped many DJs improve musically.

Alex, on the other hand, is more than just a YouTube video creator. Alex Ball has made a name for himself as a composer for series and movies that have been nominated and chosen as the best compositions, including on the trailers for “Sackboy: A Big Adventure” and “Watch Dogs: Legion,” and for the Cbeebies BAFTA nominated series “Tee & Mo.”

Alex has built a career out of his talents, including a loyal base that follows his every step with the development of new songs and all the reviews of new and old synthesizers. We recommend you watch each of his videos and learn more about his inventions by visiting his website.