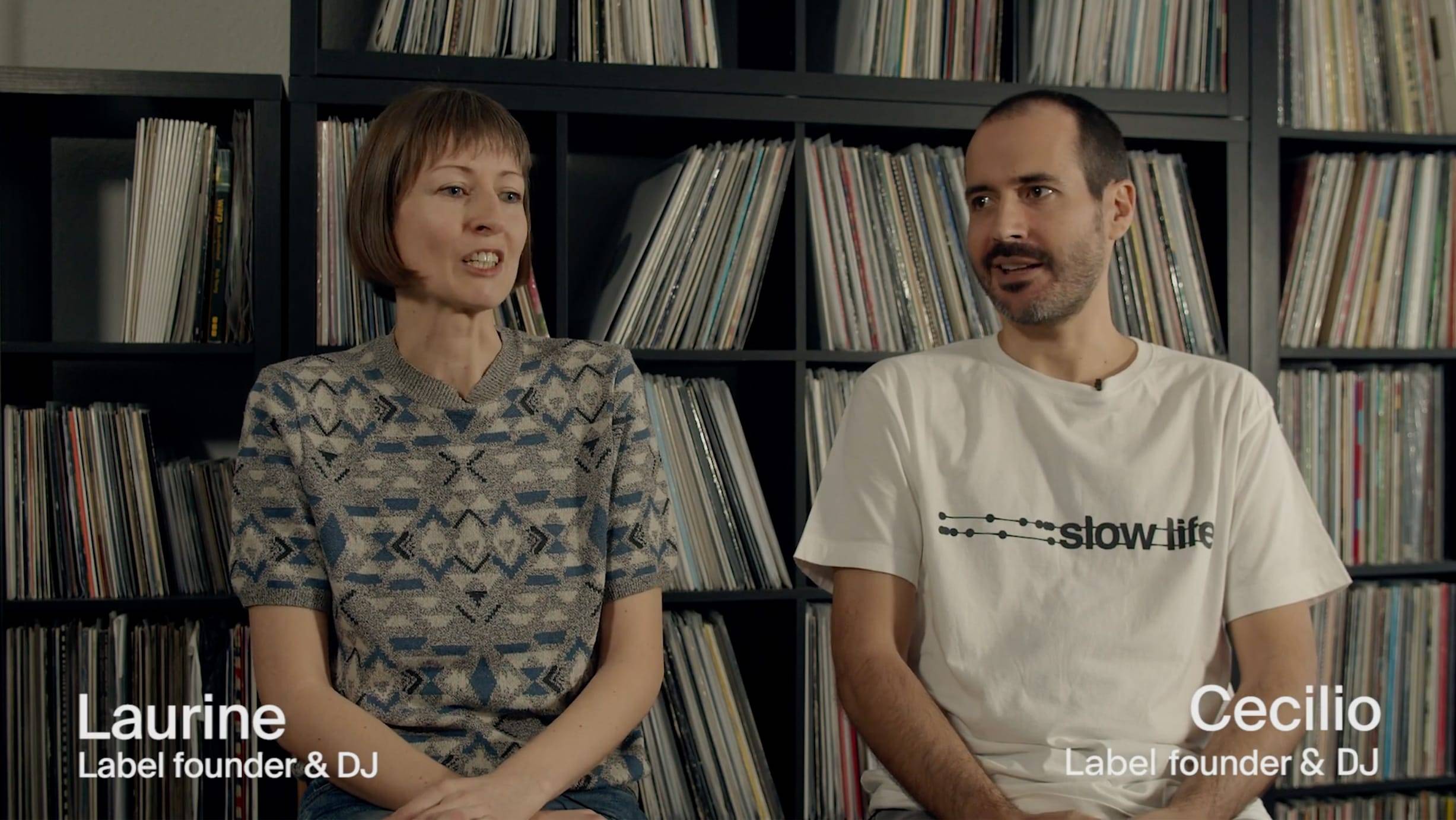 The MUDD Show produced a short documentary directed by the filmmaker Dhanesh Jayaselan about the Berlin based record label Slow Life.

The short film includes details on the road the team has created for themselves since forming the collective over ten years ago, as well as looking forward.

Slow Life began in 2011 when a laid-back group of Spaniards and Italians met and merged in Berlin. The current marvelous collective comprises Laurine, Cecilio, S. Moreira, and Santi Uribe. The music they perform, like the music they make, is threaded with brightness and timelessness.

The label expanded slowly and naturally to countless hours in the studio, a passion for discovering fresh talent, meticulous aesthetic design, and a distinctive Slow Life brand started to surface. Inevitably evolved to parties at their home base in Hoppetosse as well as the group’s well-known globe-trotting showcases.

Livestreams by The MUDD Show

The MUDD Show, which created this short film, is a media platform and event series that hosts livestreams and events in carefully selected small settings. Exposing and elevating talents, as well as discovering new treasures.

The MUDD Show has distinguished itself in recent months by presenting us with livestream via its YouTube account. As with any small business, The MUDD Show faced the repercussions of COVID-19 in 2020 and launched a tiny Kickstarter campaign to emerge from a year of obscurity.

257 supporters donated 10.137€ to make this project a reality, and today The MUDD Show has followed the phases outlined in its Kickstarter and gives us not only live broadcasts but also great films that the music business needs to recall its roots.