House is a feeling 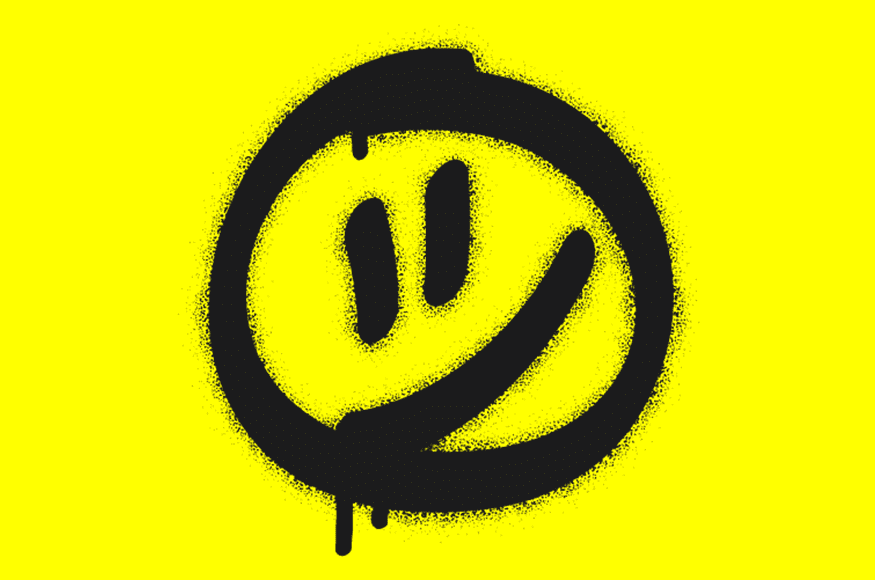 Coventry has a new exhibition about house music

From November 11 to 28, a unique multimedia exhibition will be on display in Coventry, examining the city and the UK motor city’s very own “Motown Story” in electronic music.

House is a Feeling, a historical multimedia experience that will take guests through the history of the area’s “music and cultural revolution” from 1985 to 1993, has been announced by Coventry City of Culture Trust.

Arts Council England and the Coventry City of Culture are funding the show.

The exhibition looks at Coventry’s rave and youth culture during the time, as well as the impact and effect of rave and electronic music on the people who lived there.

Reflection, a Coventry community organization, is presenting the exhibition.

The exhibition will take guests through various rooms

The show features uncensored, first-person stories of raves as well as graphic depictions of the underground drug culture prevalent in the second part of the twentieth century.

During a time of severe socioeconomic inequality, racism, and violence, rave music, and the rave culture culminated in a musical and social revolution in reaction to these adversities, one that organizers claim “placed Coventry on the map.”

This exhibition delves into the current sociopolitical challenges.

The city was one of the epicenters of a new young cultural expression in the UK, with Amnesia House and The Eclipse Nightclub organizing the first legal events. The nightclub was the country’s first sanctioned all-night 24-hour club.