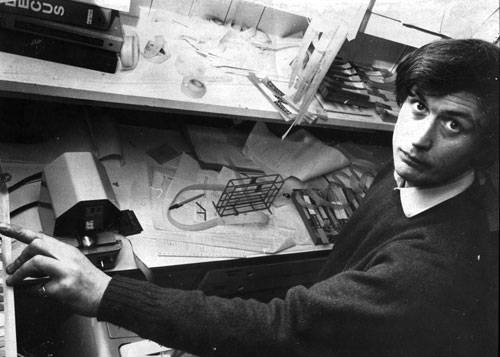 Zinovieff was a pioneer in the fields of electronic music composition and synthesizer design. He developed methods of digital music production using ad hoc, rudimentary technology in the 1960s, which would only become popular decades later.

His business, EMS, was one of the first to market synthesizers to the general public, had been created in 1969 by Tristram Cary and David Cockerell. EMS produced devices like the VCS 3, Synthi A, and Synthi AKS during the 1970s, which were used by everyone from Karlheinz Stockhausen to Kraftwerk and are still considered pinnacles of synthesis design today.

Zinovieff had previously become a part of Unit Delta Plus, which included Delia Derbyshire and Brian Hodgson of the BBC Radiophonic Workshop, and was active at the vanguard of electronic music creation in the UK throughout the 1960s. In 1968, he designed a synthesizer that generated songs based on tunes sung into a microphone, as part of the Cybernetic Serendipity exposition of cybernetic art.

Over the last years, Zinovieff resurfaced to composition, partnering with Lucy Railton on RFG Inventions For Cello And Computer, which was published by PAN in 2020. Since 2010, he’d also collaborated with poet Katrina Porteous and musician Aisha Orazbayeva.