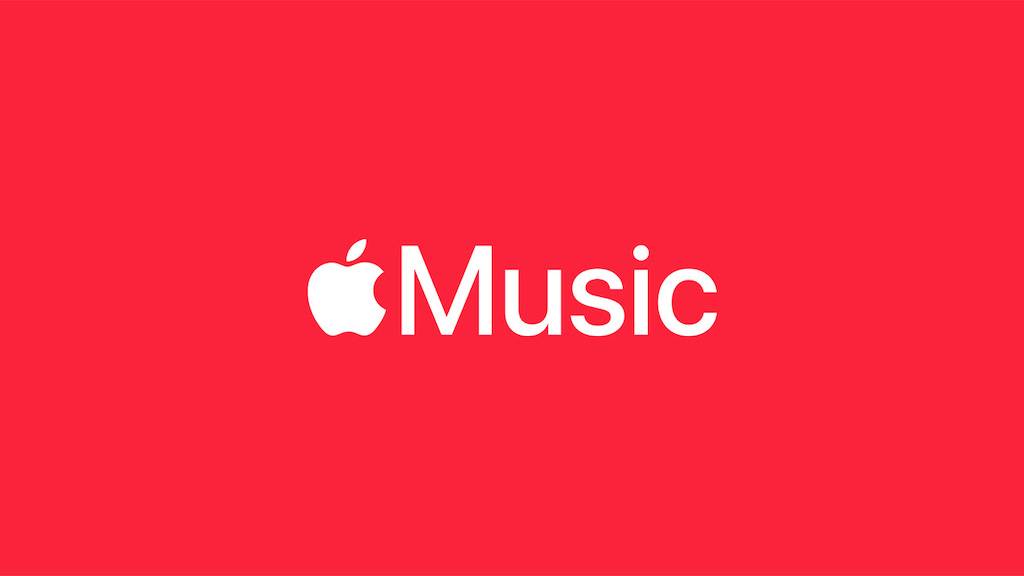 According to Apple Music’s press release, the company is launching a big new endeavor to upload and reward DJ mixes.

Apple Music has been focusing more on DJ mixes lately, they’ve developed an algorithm based on Shazam technology to “identify and compensate all of the individual creators involved in making a particular DJ Mix, including any artists behind the music in that mix,” according to a press release.

Boiler Room, Tomorrowland, Mixmag and Cercle are just a few of the organizations that Apple Music has collaborated with to offer mix material to the platform thus far. Charlotte de Witte, a techno icon, is launching a mix series in July, which includes a fitness-specific series. Apple Music’s relationship with!K7’s long-running DJ-Kicks series is the focus of Friday’s announcement. As a result of this new technology, the series will be able to go into its archives from the 1990s.

Horst Weidenmueller, the label’s creator, remarked, “This is a significant milestone for K7!”. This relationship allows us to commemorate DJ-Kicks with 14 new versions that haven’t been on the market in over 15 years, thanks to our connection with Apple.”

Will this trigger the end of Soundcloud and Mixcloud?