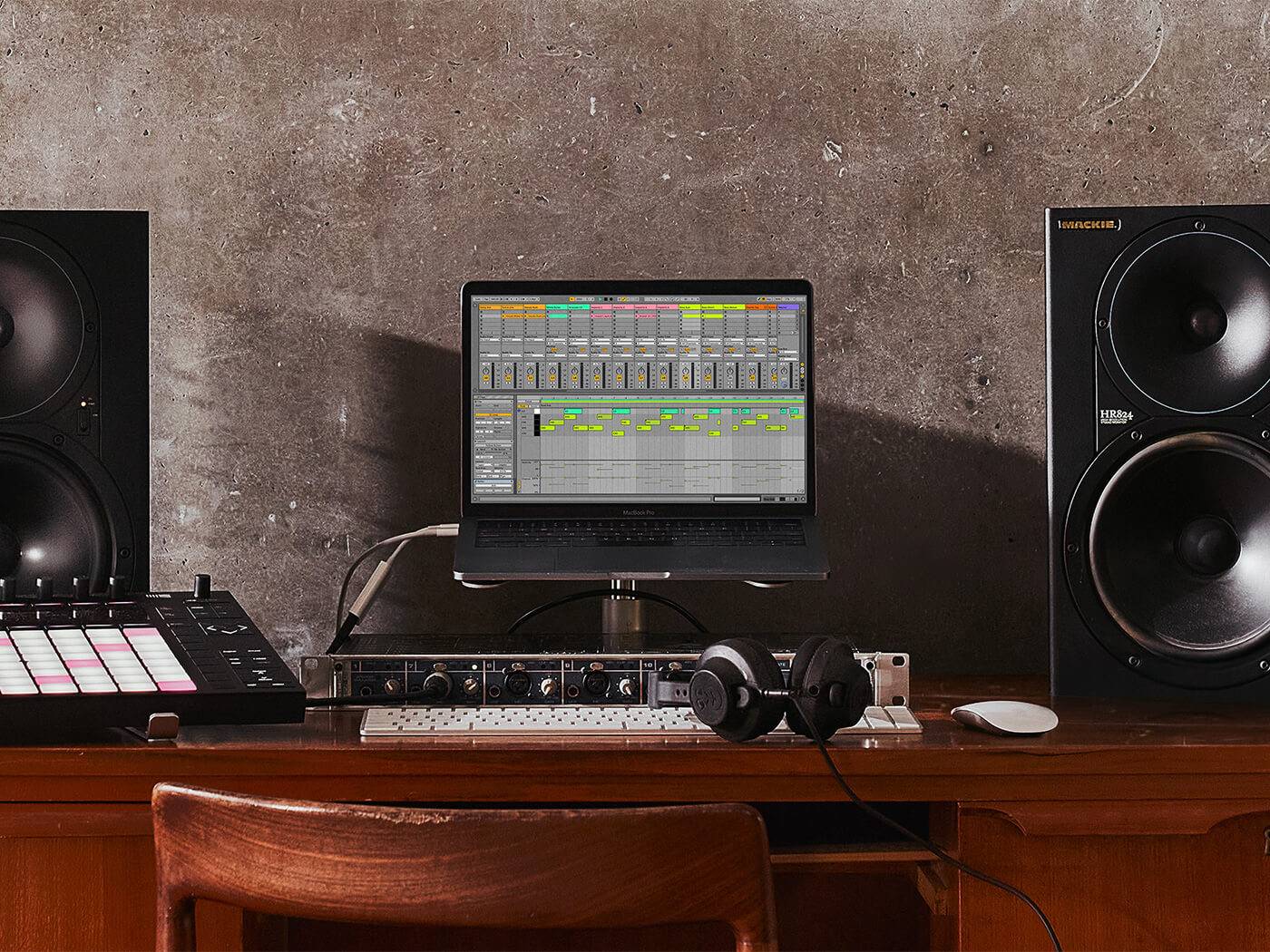 Ableton Live has been updated to version 11.1, which includes compatibility for Apple’s latest Silicon M1 processors. The new processors were revealed in 2020, and while they provide substantially more power and performance to Apple’s new computers due to their design by Apple, it meant that the majority of audio apps had to be re-coded for the new chip.

Since then, we’ve seen DJ software like Serato and Traktor release upgrades, but most DAWs, except for Apple’s Logic Pro, have been sluggish to catch up, most likely owing to complications beneath the hood.