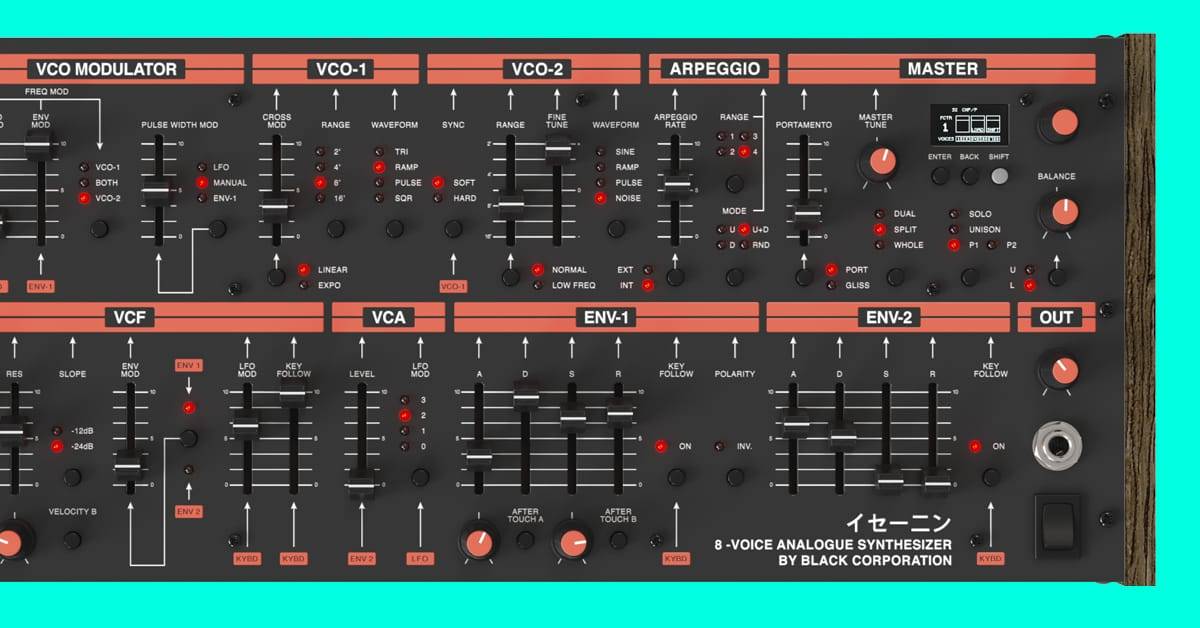 ISE-NIN ready to be released

By Isaac ElejaldeFebruary 15, 2022News
No Comments

According to a pair of photographs given by Roman Filippov of Black Corporation, the ISE-NIN is almost ready to go and looks great.

Last May, we first saw this Jupiter8-inspired synthesizer. Preorders have begun since then, and you may get on the list for a deposit of $1,199, with the remaining $3749 due before delivery. Black Corporation had anticipated releasing in December 2021, due to the usual issues, that date has been pushed back to March 2022. The receipt of these photographs, which show finished panels and a final test of the DIY version, is a strong indicator that things are on track.

The ISE-NIN is influenced by Roland’s famous Jupiter-8 polysynth. It has eight voices, each of which is made up entirely of analog voltage-controlled oscillators. The voice cards may be seen protruding from the rear of the DIY version. Using surface mount technology, the readymade desktop version will be much more compact.

An analog lowpass and highpass filter, noise generator, two ADSR envelopes, a VCA, and an arpeggiator are among the other features. For combining sounds, you may build up to two 4-voice layers, each with its velocity, aftertouch, and MPE parameters.

The ISE-NIN is available for presale on the website, where you can also reserve the $999 PCB kit for a $299 deposit. You’ll have to obtain the parts yourself, but if the Deckards Dream is any indication, kits will be accessible from third-party vendors.