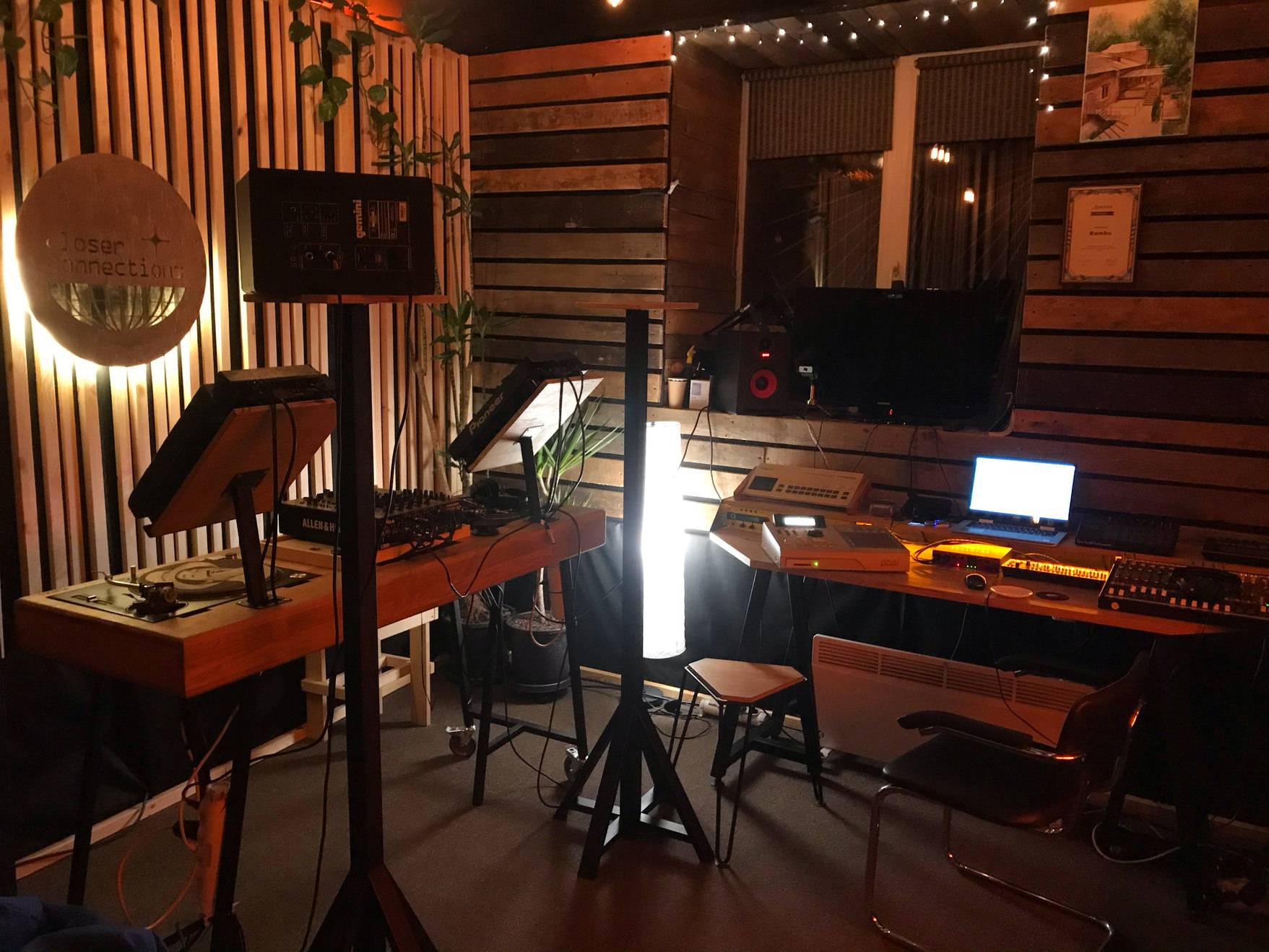 By Isaac ElejaldeFebruary 7, 2022News
No Comments

Closer Connections is a studio and DJ school in Kyiv and Lviv sponsored by Closer. During its first year, it graduated more than 100 students. AnnyRock, Bambu, Gael, Pavel Plastikk, Ponura, Roma Khropko, Roman K, SE62, Vera Logdanidi, and VH10 are among the professors in Kyiv.

The Kyiv section of the school offers three primary courses: digital DJing, vinyl DJing, and producing (in Ableton and hardware). More than 50 grads’ mixes, produced by students in a variety of styles, may be found on the school’s Soundcloud page. Depending on their grades, some students are permitted to pursue level-up courses after graduating.

There’s also a Bandcamp compilation of tracks generated by students who graduated from the producing course.

Closer Connections began their party series in HVLV in Kyiv in January 2022, which, as promised, will become a regular series of events. In addition, several of the graduates have joined the newly formed booking agency and are performing in Kyiv venues including Gram, Golda, and Vognyk.

As a result, Closer Connections chose to expand into the second city in February 2022. AC130, Aliana, Lstn, Mike Trofimov, and Ocean T will be among the teachers in Lviv. Closer Connections Lviv will be handled by the Night Ambassadors team and will be located in the basement of the People Place pub. The location is most often known as -1 PP. The inaugural session has been declared to be extremely limited (10 students only), with classes beginning at 6.02 p.m. (the first course is full already). On 4.02, there will be an opening celebration with the entire Lviv roster of professors and Roman K, who will represent the Kyiv crew.

The Houghton Festival reveals the full lineup for its 2022 edition

The Houghton Festival reveals the full lineup for its 2022 edition