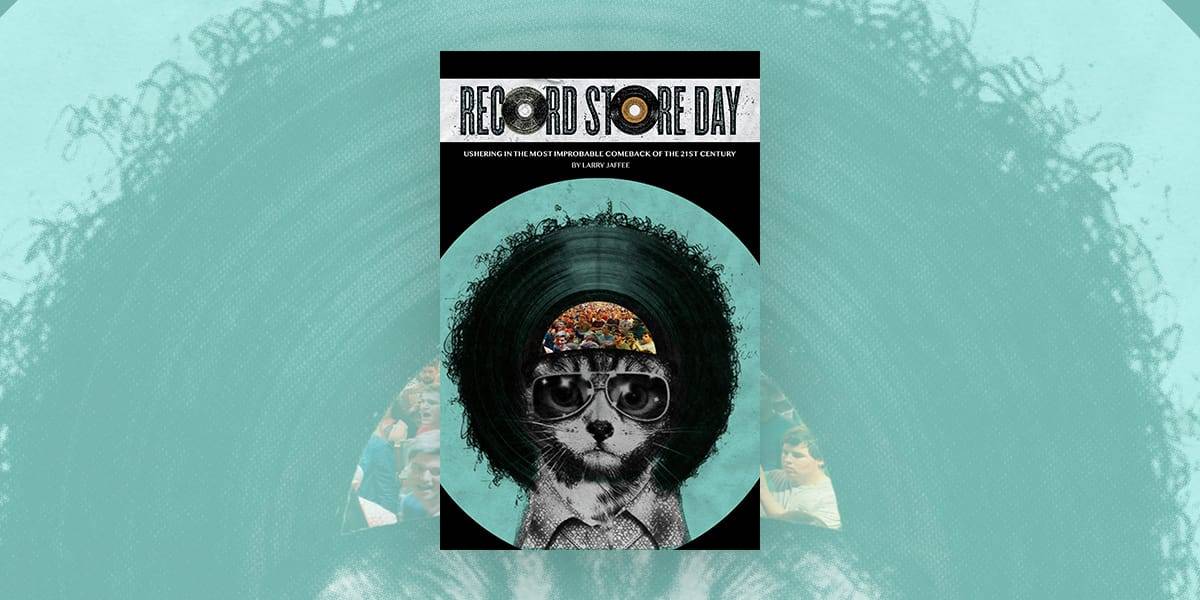 By Isaac ElejaldeFebruary 2, 2022News
No Comments

Record Store Day: The Most Improbable Comeback Of The Twenty-First Century, a new book, will be released in April.

The book, written by New York writer Larry Jaffee, examines how the yearly event—which will celebrate its 15th anniversary in 2022—helped to resurrect vinyl throughout the world. Artists, record shop owners, and the creators of Record Store Day were among the people he spoke with.

RSD (Record Store Day) was founded in 2007 by six Baltimore record store owners and swiftly grew into a global sensation owing to the assistance of big labels and famous artists, who often issue limited-edition vinyl for the event. This tradition has spread throughout electronic music, with dozens of labels and businesses frequently participating, including Warp, Ninja Tune, and London’s Phonica Records.

According to music sales statistics provider MRC Data, vinyl sales in the United States reached a 30-year high in December. The British Phonographic Industry (BPI) said that sales in 2021 increased by 8% over 2020, marking the 14th consecutive year of growth.

On April 12th, Rare Bird Books will release Record Store Day: The Most Improbable Comeback Of The Twenty-First Century. Rough Trade has it available for pre-order now.

Sunwaves returns in April with a 7-day spring edition

Sunwaves returns in April with a 7-day spring edition