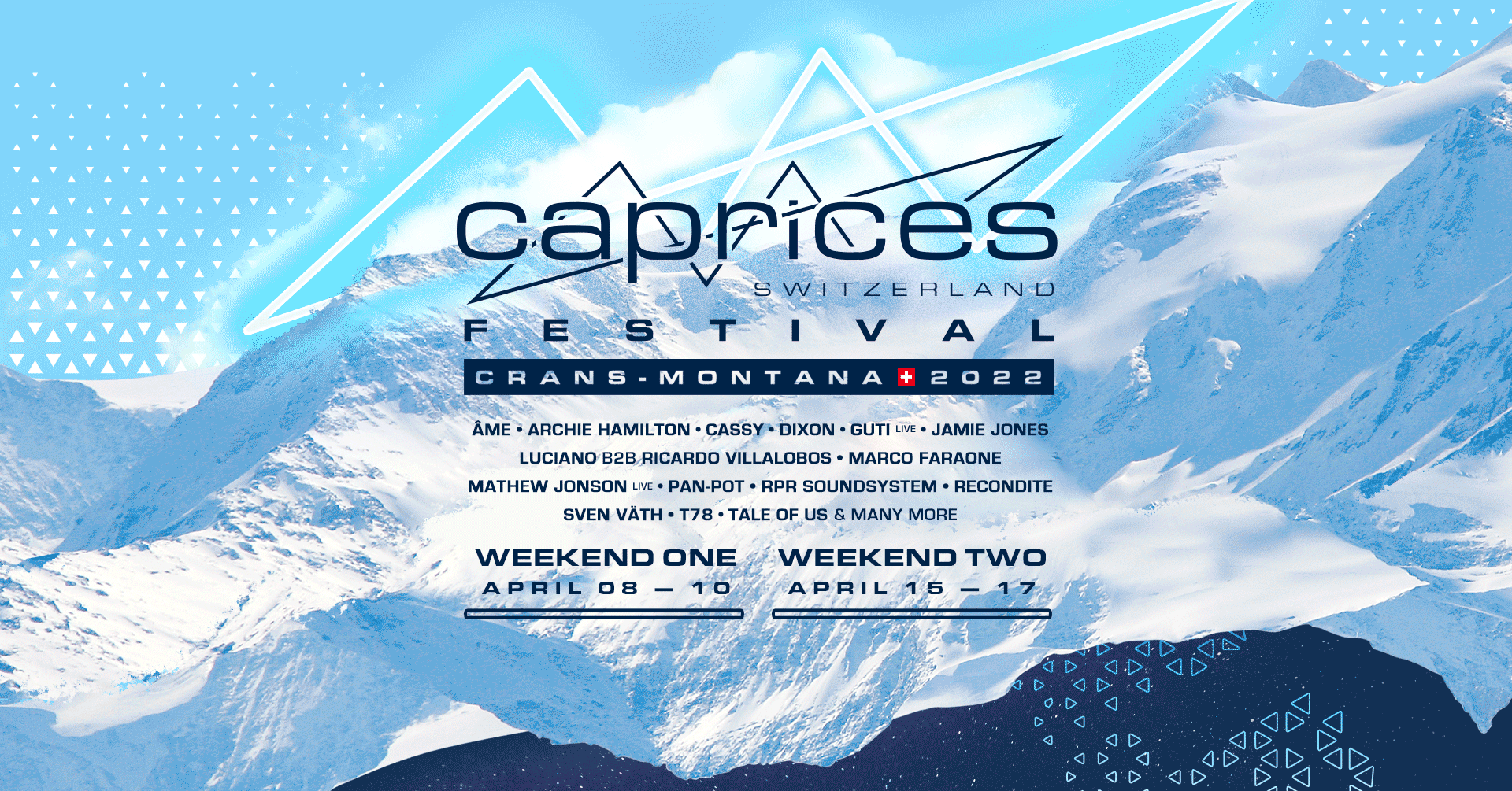 By Isaac ElejaldeJanuary 18, 2022News
No Comments

The festival will take place over two weekends once again, and as usual, it will encompass the whole spectrum of electronic music.

Whereas Weekend 1 is undoubtedly a must-see, there are even more highlights to be found on each of the festival’s days. On the opening day of the festival, April 15th, it doesn’t get much larger than a long B2B from Luciano and Ricardo Villalobos in the famed Modernity Glasshouse, with a prelude by Roman. In other news, Sven Vath and Dana Ruh will headline the Signal Stage this year. The Cocoon boss will also play an extended performance, so there’s a good chance his set will be jam-packed with bangers from throughout his sound spectrum. Yoyaku will host the Forest Stage, which will feature sets by team members Charlotte, Janaret b2b Varhat, and Lamache, bringing the day’s enchantment to a close.