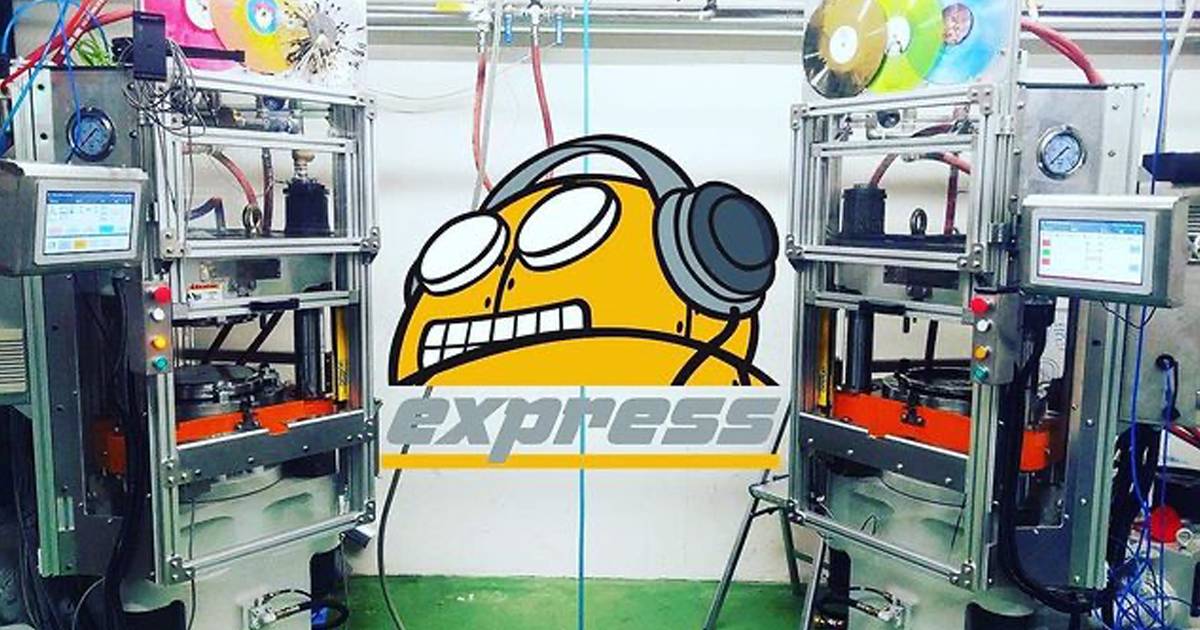 By Isaac ElejaldeJanuary 15, 2022News
No Comments

Mobineko, a Taiwanese vinyl pressing company, has announced the debut of a new service dubbed Mobineko Express, which would provide limited edition pressings in four weeks. Even though most international pressing factories have a backlog of work owing to an overabundance of orders vs. available resources.

Mobineko will be pressing and delivering orders ranging from 25 to 100 records in a shorter period with this new express service.

“We’ve noticed some dissatisfied artists discussing pressing facilities refusing to take orders for 2022 delivery, so it’s hard for us to keep this news under wraps any longer,” Mobineko said.

“Mobineko has spent the last few years creating a fresh new press from the ground up to be incredibly efficient and speedy for pressing runs starting at 25pcs with a 4 week turn time,” they stated.

Mobineko’s founder, Richard Dron, told Resident Advisor: “On a regular record press, it can take anywhere from an hour to an hour and a half to change tooling and prepare for a new order.”

“Then you have to wait for the press to warm up and run a few hundred recordings before you can achieve satisfactory results.

“Spending all of that time and PVC on a little order of 50 or 100 is a major concern, which is why most facilities won’t even consider pressing fewer.”

Mobineko Express will first be available to existing Mobineko customers, but if you think you might be interested, you can register here for early access, which will begin in a few months.

How to build a DIY Eurorack stand

How to build a DIY Eurorack stand