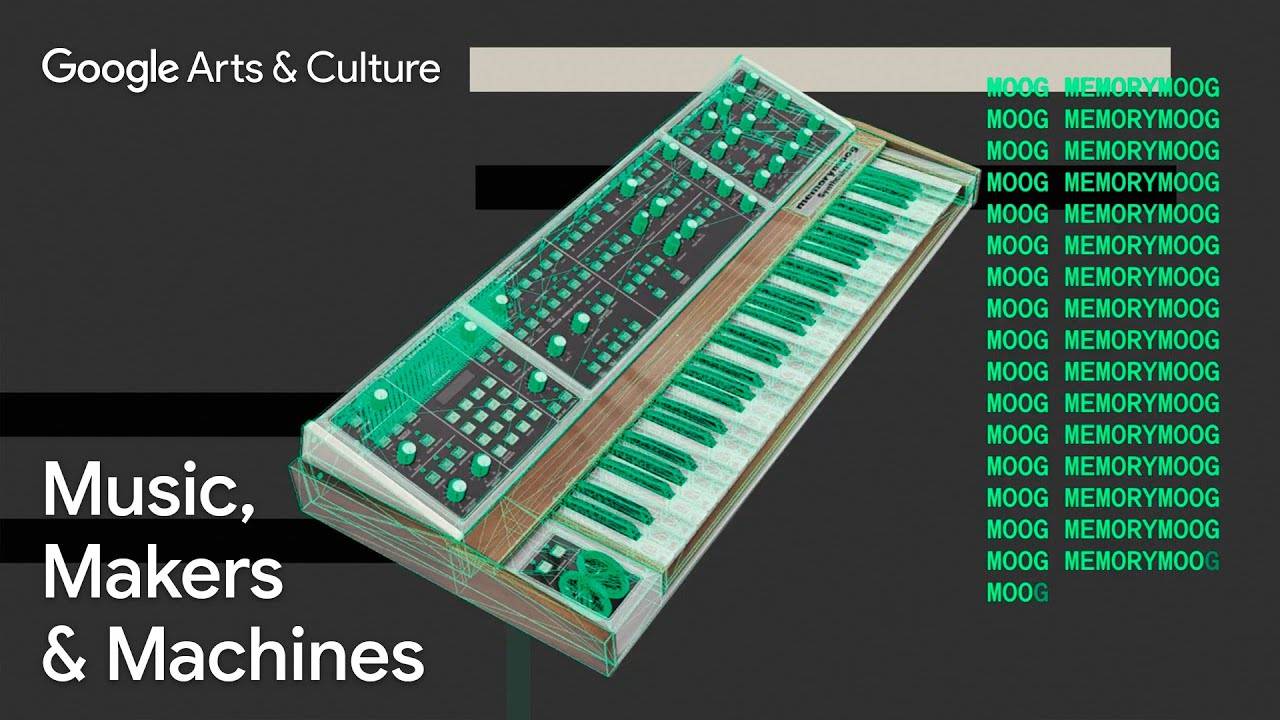 By Isaac ElejaldeJanuary 10, 2022News
No Comments

Google has revealed its new online exhibition, ‘Music, Makers & Machines,’ which honors and examines the evolution of electronic music.

It digs into the various genres and technologies that comprise electronic music, as well as its pioneers and legends, as well as club culture.

The show is sponsored by Google Arts & Culture and is accessible via PC, Apple, and Google Play.

It is a collaborative project including approximately 50 worldwide electronic music institutes. Which will have interactive ar technology, allowing players to see classic synthesizers and other DJ equipment in three dimensions.

It visits Berghain, Manchester’s Factory Records, and Berlin’s club scene in the 1990s.

There are additional explanations of video game music, legendary music inventors, music technology, and the origin of the “beep.”

Google has created a video showing some of its capabilities, which you can see below.