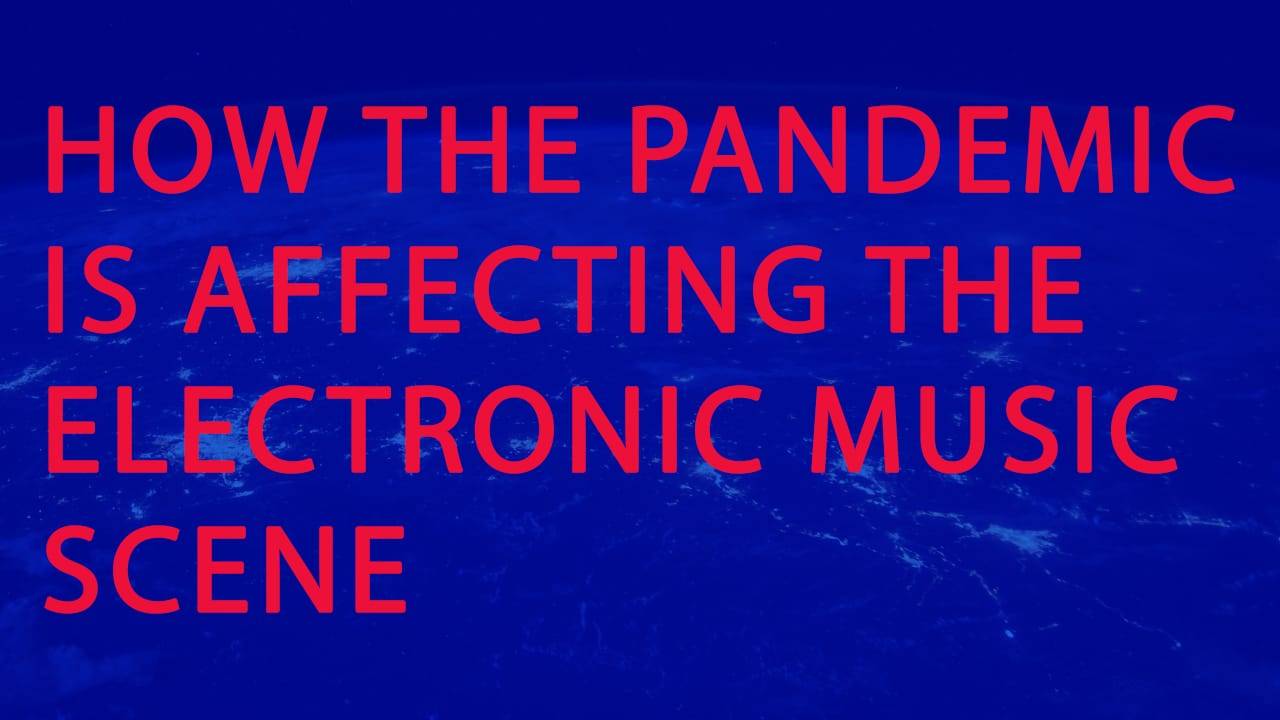 By Isaac ElejaldeJanuary 6, 2022News
No Comments

As instances of the Covid-19 variant Omicron continue to rise throughout the world, here’s a rundown of how the pandemic is affecting clubs, festivals, promoters, and the electronic music community as a whole.

• German Chancellor Olaf Scholz and the 16 state premiers reached an agreement to close all nightclubs by New Year’s Eve. Previously, clubs were only required to close in areas with high Covid-19 instances. Private meetings will also be limited to a maximum of ten persons who have been vaccinated.

• The Berlin Club Commission has requested for PCR testing to be made mandatory in order to replace the present dance prohibition. “We need a long-term solution here so that we don’t bring our cultural life to a halt with each new wave,” chairperson Pamela Schobess said. “PCR testing provide security in this situation.”

• Nightclubs have been shuttered since the 15th of December, however, they may return momentarily on New Year’s Eve under stringent conditions (100 people max, vaccine passports).

• Since December 18th, France banned UK tourists who do not have a “compelling cause to go.” This excludes both tourist and business visits. Since last week, clubs have been shuttered.

• Nightclubs closed on December 26th until further notice, and all indoor standing events will be outlawed.

• From December 22nd to January 18th, all pubs and clubs in British Columbia will be closed. Restaurants are also no longer permitted to seat more than six people per table, implying that they cannot organize parties.

• The government declared today that clubs and bars around the country that have been struck with new capacity limitations of 50% are now eligible for pay and rent assistance.

• Quebec’s bars have been ordered to close.

• Beginning this weekend, dancing is prohibited in Ontario, British Columbia, and Quebec, with capacity limitations in effect and clubs and restaurants required to close early, depending on the province.

• Dalston Superstore in London closed early for the holidays on December 16th. The location intends to reopen on Tuesday, December 28th.

• UK Chancellor Rishi Sunak stated that from December 16th, that no additional assistance measures for the hotel industry will be implemented. However, as a result of a wave of cancellations, pressure is rising.

• On December 15th, the government enacted Plan B, a new set of regulations that includes requiring proof of vaccination or negative lateral flow tests to attend clubs and venues. Many clubs, like London’s Fabric, have been doing this “for months now,” according to director Cameron Leslie. “The experience of seeing textiles and a big number of other activities will be the same as it was a week ago.”

• Prime Minister Antonio Costa has moved the closing of pubs and nightclubs from January 2nd to December 25th, from the original date of January 2nd. They will remain closed until at least January 9th.

• Since December 23rd, all activities with more than 20 attendees, regardless of vaccination status, must be seated. All guests must display immunization permits for events with more than 500 individuals. Here are the new measures in their entirety.

• Nightlife workers from NYC can claim $500 to a local non-profit Nightlife United.

• In Puerto Rico, all events have a maximum capacity of 250 people. In addition, all venues must close between midnight and 5 AM.

• Since December 29th, bars, nightclubs and restaurants can no longer play music.

• Asturias and Cantabria have shut down clubs down entirely.

• Aragon and Navarra ordered bars and venues to close after midnight.