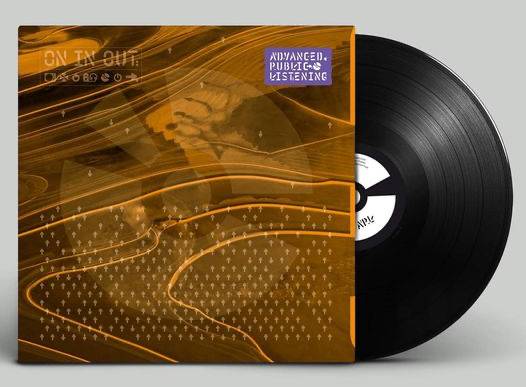 Ricardo Villalobos, Dimbiman, and Roman Flügel are on a new 4 LP Boxset named ON IN OUT

By Isaac ElejaldeDecember 22, 2021News
No Comments

Ricardo Villalobos, Dimbiman (AKA Zip), Roman Flügel, and others will be included in a new quadruple-vinyl collection that will be released shortly.

ON IN OUT is the debut album from Advanced Public Listening Records, a Tokyo-based company owned by Miho Mepo, a long-time Berlin resident.
She met several of the musicians on the collection while living there, including Daedelus, Roman Flügel, Phoenecia, Thomas Fehlmann, AtomTM, Freeform, and Thomas Brinkmann.

These artists also participated to Mepo’s Advanced Public Listening, which was released in 2001. ON IN OUT is devoted to “genuine musicians and music enthusiasts” 20 years later, she said.

She said, ” “It’s an all-star roster of actual musicians who’ve been connecting with my music for years. There’s a good reason for their amazing music. It was established only through our shared love of music and the relationships of trust and ties formed with the individuals I met along the way.”

ON IN OUT has liner notes by Ken Hidaka and Dommune’s Naohiro Ukawa and spans four records and two CDs. There isn’t a digital version available.

Listen to the snippets available on Soundcloud and pre-order your 4 LP Boxset on https://www.decks.de/track/various_artists-on_in_out/cj0-rg