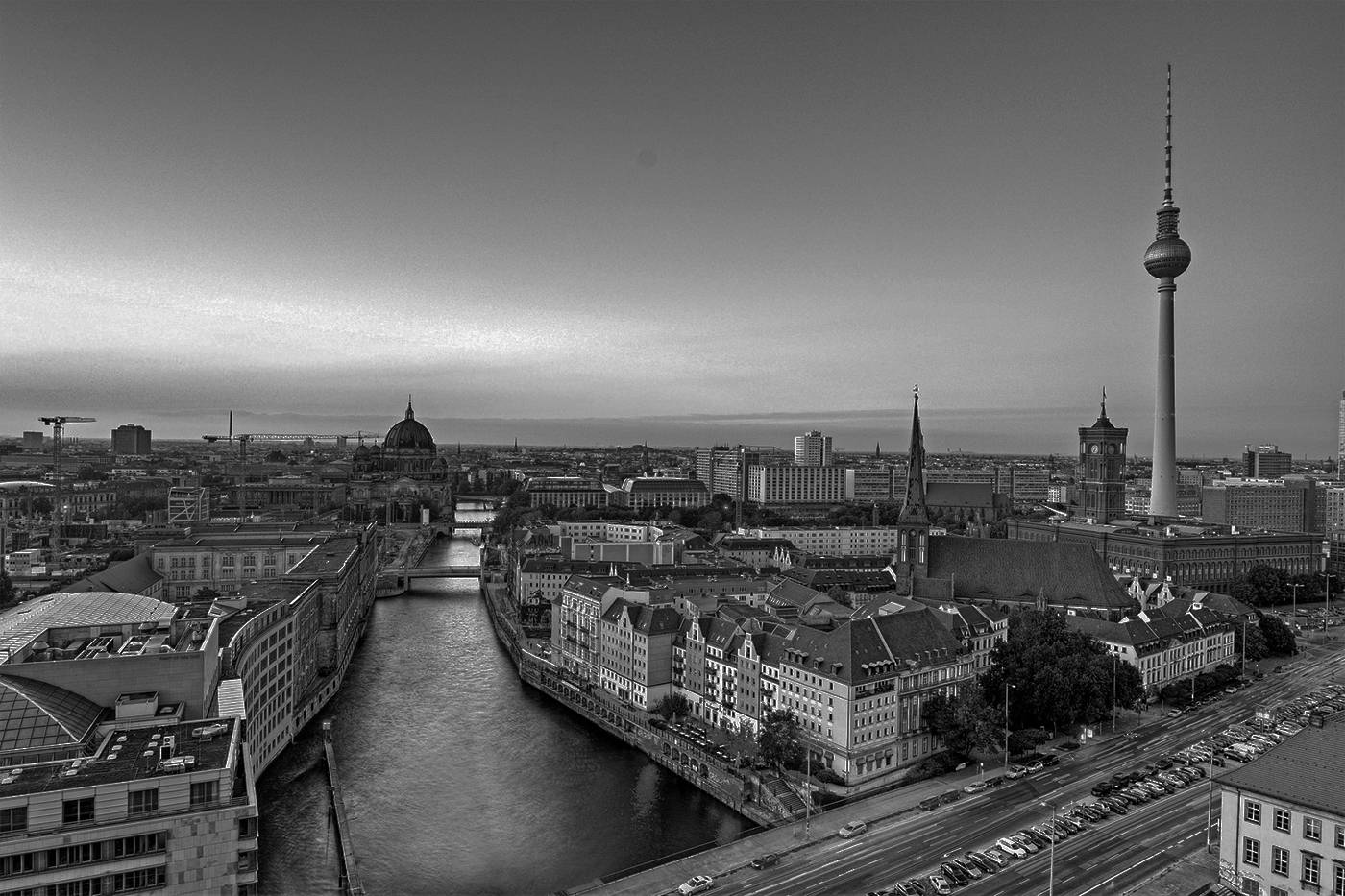 According to RBB24, some clubs and producers in Berlin are pursuing legal action in response to the city’s latest dance prohibition.

Härting stated on his website, “Out of the clubs, into the private parties.” “The dancing prohibition is ineffective at preventing infection.”

Härting and the organization want the ban lifted as soon as possible, preferably by December 30th. The statement states, “Organizers have invested substantially in the preparation of New Year’s Eve events and have sold thousands of tickets.” “There’s a chance that millions of people will fail. The Berlin club scene, already shattered by Covid-19, is concerned about its future.”

Although Berlin’s Clubcommission is not a member of the organization, it has spoken out against the ban on its own, advocating obligatory PCR testing as an alternative. “For this reason, we’ve done trial projects with the [hospital] Charité,” Lutz Leichsenring told RBB24. “They were victorious.”

PCR testing, according to the organization, is also a possible option. The statement states, “The pilot research scientifically established that there are no substantial risks of infection in clubs provided testing is done consistently.”

On December 8th, the most recent dance prohibition went into effect, forcing most clubs to close. Some, on the other hand, have remained open, offering seating and even open-air performances. An administrative court in Berlin lifted a dance prohibition earlier this year, allowing vaccinated and recovered persons to attend gatherings.