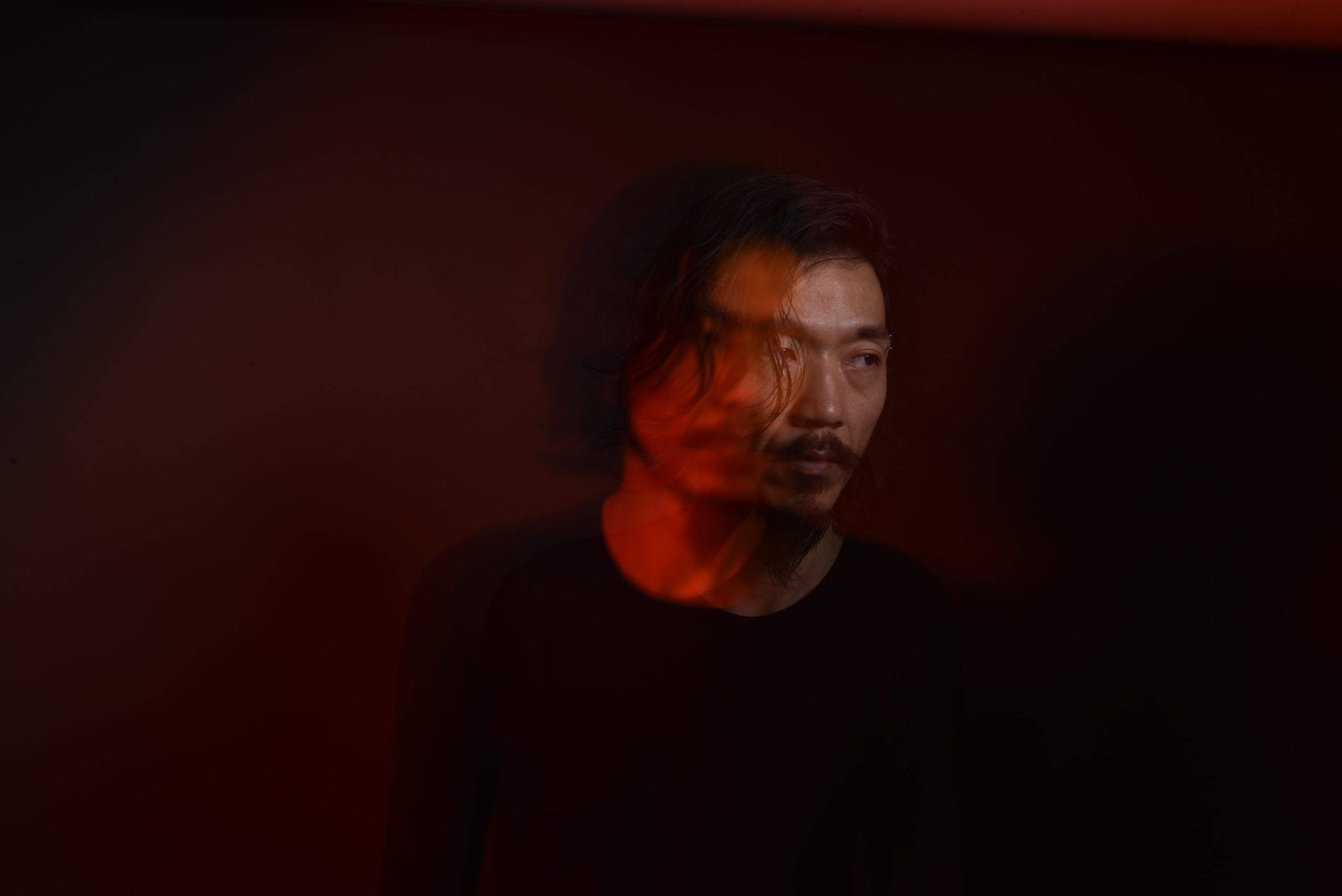 By Isaac ElejaldeDecember 16, 2021Interviews
No Comments

When we talk about Radio Revolution we can always know that it is excellence. Since 1999, Radio Revolution has been active in Asia as a South Korean electronic music artist. He’s worked as a radio and club DJ in a range of Asia-based locations.

His particular talent is to combine playing dance-floor-oriented music with taking the audience on an audio journey throughout his set. He weaves together sounds from a variety of genres, including house, minimal, and dub.

With this, we know that Radio Revolution is one of the top DJs in the industry right now, and we’re excited to welcome him back to Intaresu for a special interview.

Hi Radio Revolution, how are you doing, and how has the year been so far?

I’ve been doing so well, of course, there were difficulties because of covid-19, but the good thing is that there was a harder connection in Korea, and I think I was active in the scene. It feels like I’m getting support from my own people more than before.

How did you become interested in the music style you specialize in?

Honestly, I don’t know exactly how it became specialized my style, but I think I’ve always done it with one belief, “Good DJ delivers people’s favorite music, and Great DJ reminds people that they didn’t even know they liked that track.”

How have your music releases progressed over time? From when you started to the present day.

When I first started, I think I started with house music, techno and various genres, and then I was looking for a more responsive feeling from my heart. Of course, it’s still progressive now and I am trying not to miss the classic and trendiness.

How is the recording time? Do you have any kind of steps or organization before recording?

I don’t usually set a recording time. I meditate for a day before I do it. Sometimes it’s 8 hours or sometimes it’s over in an hour.

Which of your projects are you the most grateful of? Are there any that truly stick out?

I think it was the most impressive to have an eco-festival next to the sea in Korea, and it was the best festival to pick up trash on the beach with artists and applicants and enjoy a party together in the evening!

What has been your favorite gig? Could you tell us more about it?

One of my favorite gigs is the festival held at the Great Wall of China, Called ‘YingYang Music Festival’
I’ve performed in so many places, but I think this place is a little different. I’m touched to the point where I cry when we listen to music and share love together in Mother Nature.

What are your biggest aspirations with your music?

It’s touching and has a sense of mission to raise the electronic music scene and DJ to art in Asia (Korea), which still has a different perception, so I believe that music can change this world…

Where did you learn your music skills?

I think I learned all of this because I’ve been a club resident for a long time. It’s not easy to fill the space with music for a day, but I learned it naturally while warming up as a senior DJ or internationally famous artist.

Do you have new music soon to be released?

I became a music director at the Air House Festival, I hope this will be a good place to connect Korea and other countries, and I will be active as a resident of the livin’ Club and also I’m working on a minimal and hypnotic sound, and there are still a lot of things that I don’t know when I’ll release it, but I have plans to release it with vinyl which’s my biggest passion.