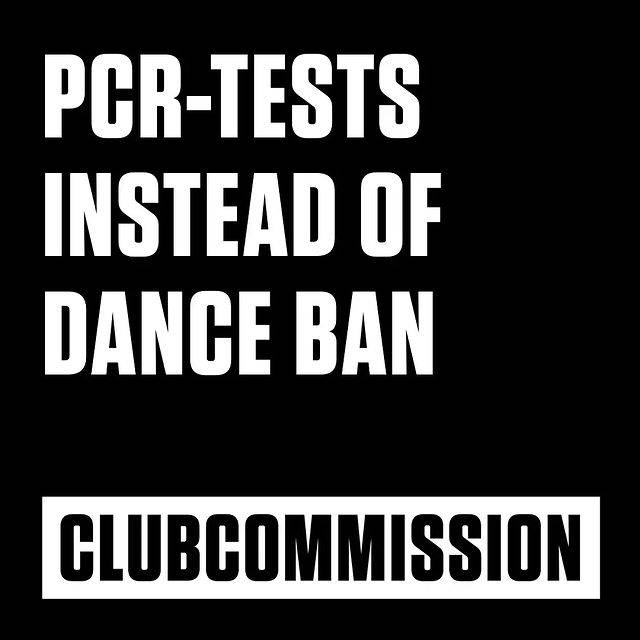 A new law went into effect last week in Berlin that banned dancing in nightclubs and imposed capacity limits on large-scale gatherings.

The prohibition was enacted in response to an increase in COVID cases across the country, as well as concerns about the novel Omicron form discovered lately in Germany.

The Berlin Clubcommission is now demanding for the restriction to be lifted and a new PCR testing method to be implemented in its stead, claiming that “PCR tests provide security.”

Pamela Schobess, chairwoman of the club commission and a spokesperson for Berlin’s Gretchen, said of the new decision, “In the current context, we can understand constraints.”

On December 13, the Clubcommission issued a statement “criticizing” the latest limitations, claiming: “to ensure that social life may continue during the pandemic, clear strategies, not actionism,” in a series of Instagram comments.

They added information from a pilot event in August, which went forward to resume nightlife in collaboration with the Senate Department of Culture and Europe and shown that PCR testing is effective in allowing nightclubs to continue operating securely.

The request for PCR testing has been accompanied by simple guidelines for the government on how to implement it, including the use of PCR laboratories, QR code readers, and a particular app to receive results.

“We feel the current legal situation is questionable because we are allowed to open, but only under restricted terms,” Clubcommission’s Lutz Leichsenring told Mixmag of the dancing restriction.