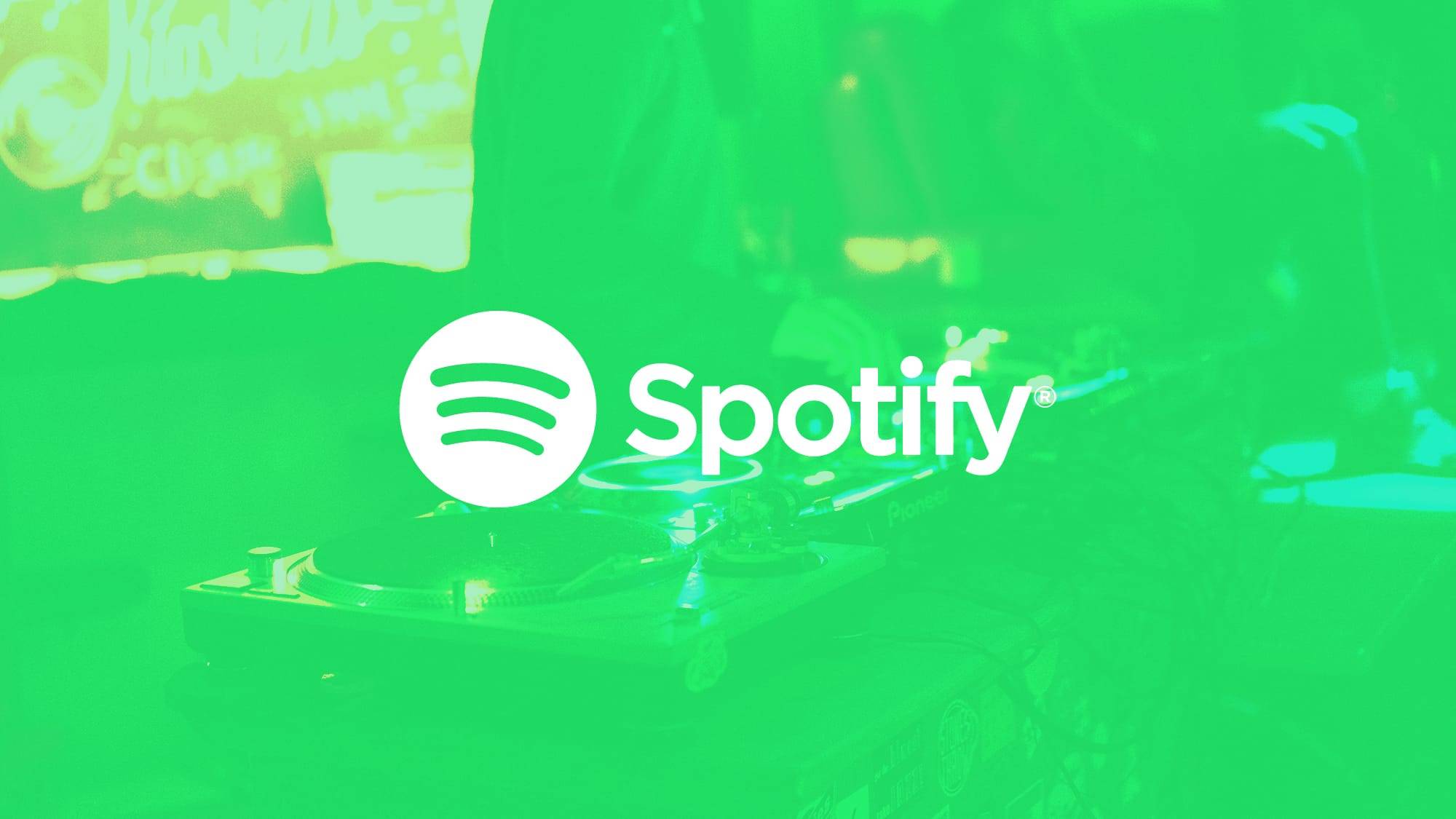 By Isaac ElejaldeOctober 8, 2021News
No Comments

Spotify has added a new area dedicated to DJ mixes.

The new area premiered in the first week of October, as well as new mixes from artists such as Adam Beyer and Noisia, and other previous mix content from the Spotify archive.

Currently, the service is offered in eight markets: the United Kingdom, Ireland, the Netherlands, Japan, Indonesia, the Philippines, Australia, and New Zealand. Spotify stated in an official statement that it expects the list of areas to grow shortly.

The initiative, which comes on the heels of a similar statement made by Apple Music in September, provides a possible new cash source for creatives. Spotify has recently been under increased scrutiny as concerns about the broader streaming strategy have arisen. According to a recent UK survey, just 0.4 percent of musicians make a living solely from streaming.

Hopefully, we will have a larger catalog including DJs from different music style in the near future.