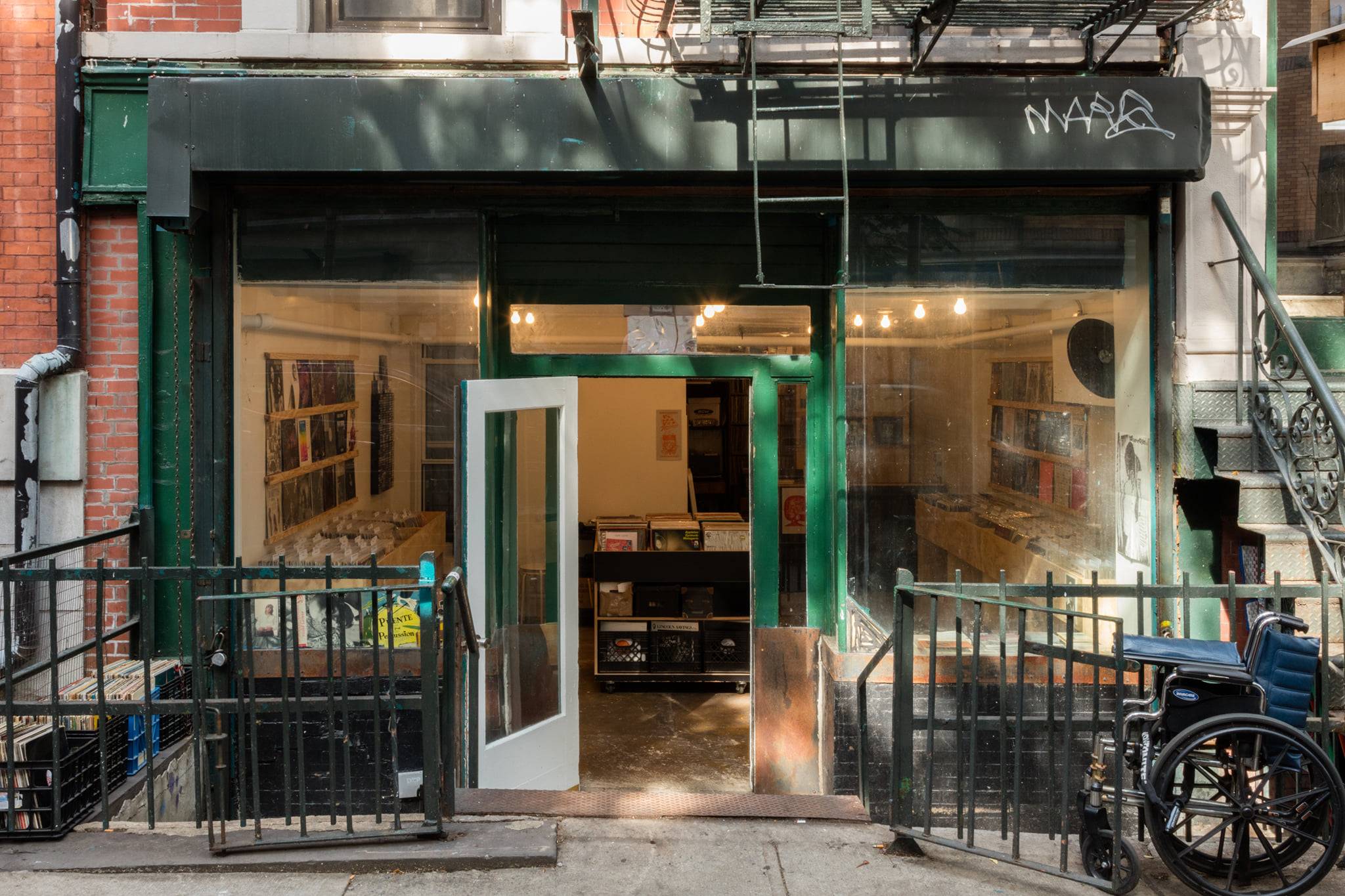 By Isaac ElejaldeOctober 5, 2021News
No Comments

Ergot Records, a new record store managed by the label of the same name, has opened in Manhattan’s East Village, New York.

The business is situated at 32 E. 2nd Street and will be open from Wednesday through Saturday, with appointments only on Sundays. Specializing in used vinyl and cassettes, the emphasis is on house, disco, minimalism, avant-garde, punk, and recordings by visual artists, with frequent in-store events. With time, the selection will include new releases, books, and other items.

The Recording Industry Association of America (RIAA) said last week that vinyl income in the United States increased by 94 percent during the first half of 2021, reaching $467 million. Meanwhile, New York’s Nightlife Advisory Council issued several suggestions in July, including loosening limits on public dancing and legalizing drinking in parks. Earlier this summer, a second study suggested the development of new 24-hour nightlife areas in New York City, modeled after Berlin and Amsterdam.

Dubler 2 can convert your voice to midi

Dubler 2 can convert your voice to midi