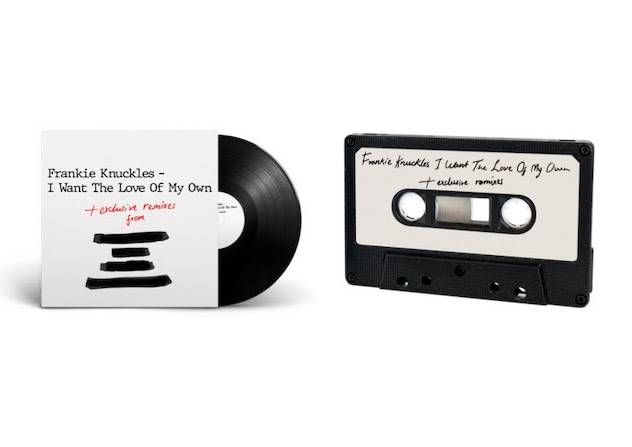 One of Frankie Knuckles’ previously unreleased tracks has been revealed

By Isaac ElejaldeAugust 31, 2021News
No Comments

The original 2-inch reel-to-reel tape of “I Want The Love Of My Own” was found at the home music institution. Unreleased Knuckles recordings from the 1980s are thought to have been recorded at a studio session. In collaboration with longstanding partner Eric Kupper, DJ International will release the new version in October. There is a 35th-anniversary celebration planned for the release of Knuckles’ debut album, “You Can’t Hide.”

DJ International will also release remixes and merchandise in conjunction with The Frankie Knuckles Foundation, which will donate all revenues to Chicago’s Brave Space Alliance, a Black and transgender-run LGBTQ+ organization. Established in 2014, the Foundation supports music initiatives in schools, LGBT homeless kids, and AIDS research and education.

To coincide with Chicago’s Frankie Knuckles Day, the discovery of “I Want The Love Of My Own” was revealed on August 25th.

On DJ International’s website, further information regarding the release will be revealed.

Below you’ll find some images of the LP in action.

In October 2021, DJ International will release I Want The Love Of My Own.

Epizode Albania has announced its first phase of artists

Epizode Albania has announced its first phase of artists